Make your experience in Google Sheets better via tutorials, templates, scripts, and products.

I worked at a startup tv network for 5 years. I personally learned Google Script and Google Sheets throughout that time period. Built systems that handled the outreach, acquisition, licensing, and payouts to 2,500 youtube channels. As well as handled the production of 4 international 24 hour broadcast television networks.  Google Sheets made up the backbone of the entire company.

I also worked in Influencer Marketing, helping model out campaigns that totaled millions of dollars over a few years. The company I worked for is still going strong to this day.

After going on my own trying to build SaaS companies and other online businesses, the pandemic started. In April 2020 I sat down and launched a new thing. Something that I could produce (video) easily and quickly, about a topic that I knew (Google Sheets). I made sure it was a paid membership from the beginning. I learned my lesson from 2 years of failed businesses because I didn’t charge anything when starting. I didn’t want this one to be another project that goes on too long.  I also wanted to continue building SaaS and learning to code more. So I made videos and put them behind a paywall. A month later I applied to AppSumo’s new project, which ultimately became the AppSumo Marketplace. That took Better Sheets from a few sales a month to over 1k sales in a few months. And now 2 years later, Better Sheets has over 3k members.

What no code tool(s) did you use to build Better Sheets and what purpose did each play in the final product?

I launched using Loom, for video. Carrd for a landing page. Gumroad for a sales page and payment processing. Also used Gumroad for email to keep users aware of updates.

The second site I made for Better Sheets used Outseta for user auth. I built a html/css site myself but was embarrassed by it. I coded it all myself but was so early in my coding knowledge and had very little design skills.  I still built it and launched it to members but didn’t really put my 100% effort into keeping it going. I wanted something else.  Ultimately that site lasted 2 years and got me the revenue I needed and the validation I needed to get the confidence to build a great experience from the ground up.

What were the initial costs to get Better Sheets off the ground?

Initially Better Sheets cost $104 in the first year of operation. Domain and Loom (yearly). Gumroad was free and took a cut of sales. AppSumo Marketplace was the same.

The process to build from idea to launch was to record 8 videos in Loom. Put a loom folder behind the “paywall” of gumroad. I spent about 10-12 hours on it over the course of a 24 hour period.

I currently attract customers with freebies via Gumroad and AppSumo. I also do Product Hunt launches of new products like OnlyShees, or fun internet things like NewsletterVirtualMall.  I’ve been lucky enough to draw some great PR in Mashable and Business Insider. I think partly due to the fact that I share my journey on Twitter, Indiehackers, and Reddit. In particular on Reddit I like the subreddit r/entrepreneurridealong.

What are the biggest challenges you've overcome building Better Sheets?

The biggest challenge I overcame was charging from the start. Knowing my price and not allowing free users, when I began. I have given away some memberships to good causes, and have added more and more freebies. But having the charge from the get go was key. I did use a new business model that I never did before and that was fun. Lifetime Access. You may know this from LTD communities or Lifetime Deal sites like AppSumo. But at the time it was new to me.

I only did it because of the Pandemic, not in spite of it. I read a great breakdown of pricing during recessions and it stated that you need to be very clear what the final price is for users. In a recession as opposed to any other time, a user does the math. They want clarity and safety in their payments.

So I clearly stated that a person pays 1 time and never again.

Thankfully I had 1 role model, and that was MakerPad. They had started years earlier than me and were successful by the time I started.  Instead of breaking new ground, I already knew this could be both beneficial for the users (via Safety) and good for me (via Revenue

How much money is Better Sheets making per month?

Start. Launch. Get Users. Talk to users. And once you have a business you can hire developers. I’d also say that learning to code shouldn’t be seen as a silver bullet to your problems. I learned just enough to be dangerous. But I sometimes am just dangerous to myself. But really in honesty, at least learn enough so you can hire when you’re ready.

It took me a long long time to learn to code. But I was already “coding” in google script before I learned a web development language. Learning Google Script was simple. Learning Ruby on Rails was hard. But in the end it made the product better. I learned enough Ruby on Rails to start the project of a new new site and then hire someone I can work with, not just have someone to work for me.

What are your future plans for Better Sheets?

Launching new products, and new courses. Better Sheets up to this point has been one big bucket of videos. 177 as of now. But I’m working on categorizing videos better and segmenting them into courses. I’ll be creating 5 brand new courses this year, that all Better Sheets members will get for free.

I’m also working on new products like AtomicSheets, which are elements of Google Sheets you can use immediately, you don’t have to learn anything new.  And updating products like OnlySheets. Yes I’ll be launching OnlySheets 2.0 and should by that time have 3 ways you can sell Google Sheets (Gumroad, Stripe, and 1 more platform). Which might be of interest to nocoders. It’s like OnlyFans but for Google Sheets. Sell Access to Google Sheets, Google Docs, Google Slides. Even Google Drive Folders.

Whereas in the past a customer support person or a VA was the first hire. Perhaps a Zapier expert will do a short consultation and create essentially 10 to 100 robots to do tasks on a daily basis.

Does this mean that people are out of jobs? No way. More jobs now than ever are gig based, project based, consultancies, freelancing, etc. I’d love to be able to hire someone who is an automation expert to come in for a week and set up automations that will run from now and for years. Based on what I do now. Do more of it and more consistently and I’d pay buku bucks.

Recently surpassed $100k total revenue (in 2 years). Happy if you’d follow along the journey on Twitter at twitter.com/Kamphey. Check out Better Sheets at BetterSheets.co. 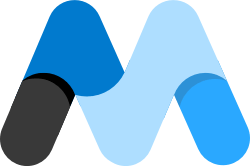 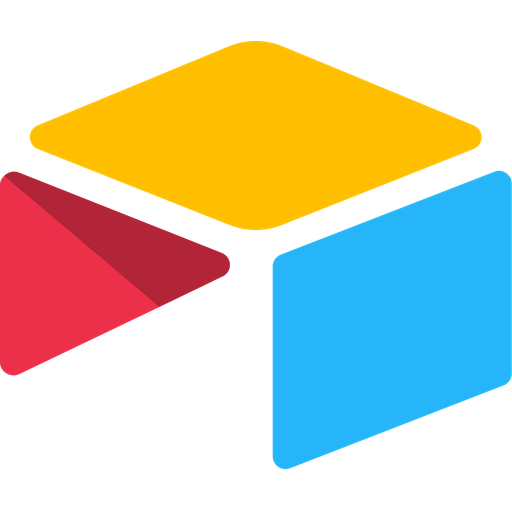 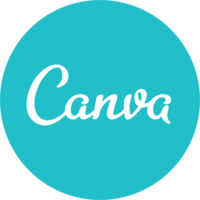 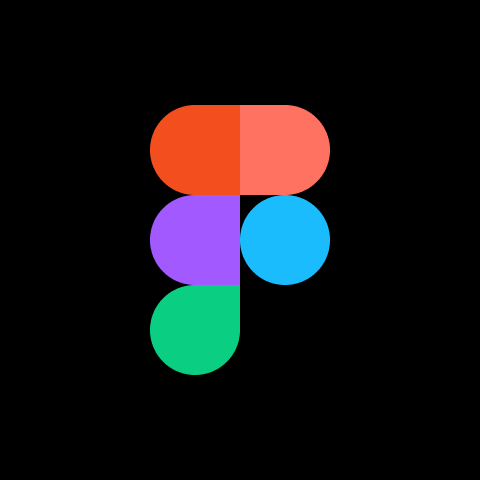 How Beernami is growing its beer subscription service without code 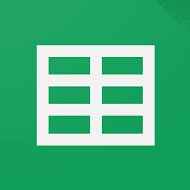 How Focusmate is boosting productivity with virtual coworking